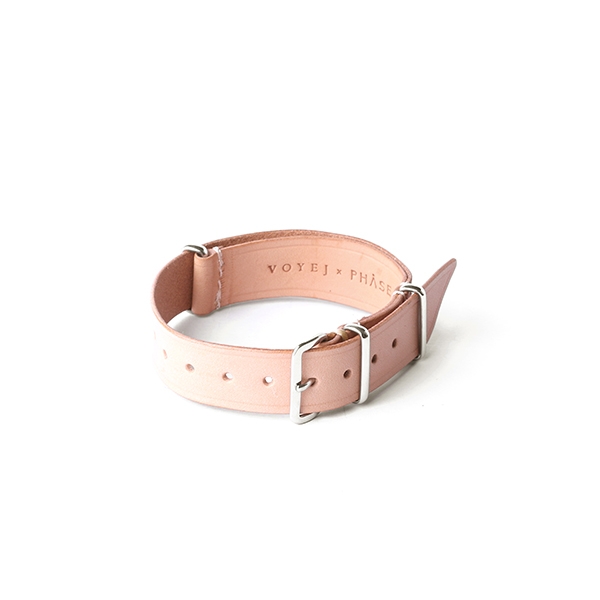 The NATO watchstrap originates from the British Military back in 1973 and was usually made of nylon fabric. As a way to give the classic piece another twist, The Ault NATO strap is made from Voyej’s signature American vegetable tanned leather. To make it more durable, rather than being glued, the buckle is secured with hand stitched artificial sinew on two sides and machine stitched nylon threads on the other sections.

One of notable details on The Ault NATO strap design is the blade shaped tip. It fulfills the functional value required of a NATO strap for its shape makes it easier to wear, as well as to take off the strap. The other detail is the craftsman’s mark, which intended as a decorative border.

Available in two sizes; 18mm and 20mm with three color options; Natural, Burgundy, and Black.
*Only the strap is for sale.


AULT
The Ault NATO Watch Strap adopts its name from the USS Ault (DD-698) which was a destroyer in the US Navy.
Built by Federal Shipbuilding and Drydock Company, Kearny, New Jersey Ault was laid down 15 November 1943, launched 26 March 1944. Ault was commissioned 31 May 1944 and later decommissioned on 16 July 1973.

The Phase x Voyej Product range is a direct reflection of the collaborative synergy between our two groups. With our product names embracing Voyej’s concept that takes inspiration from the ocean, and the various vessels that journey across the open seas. 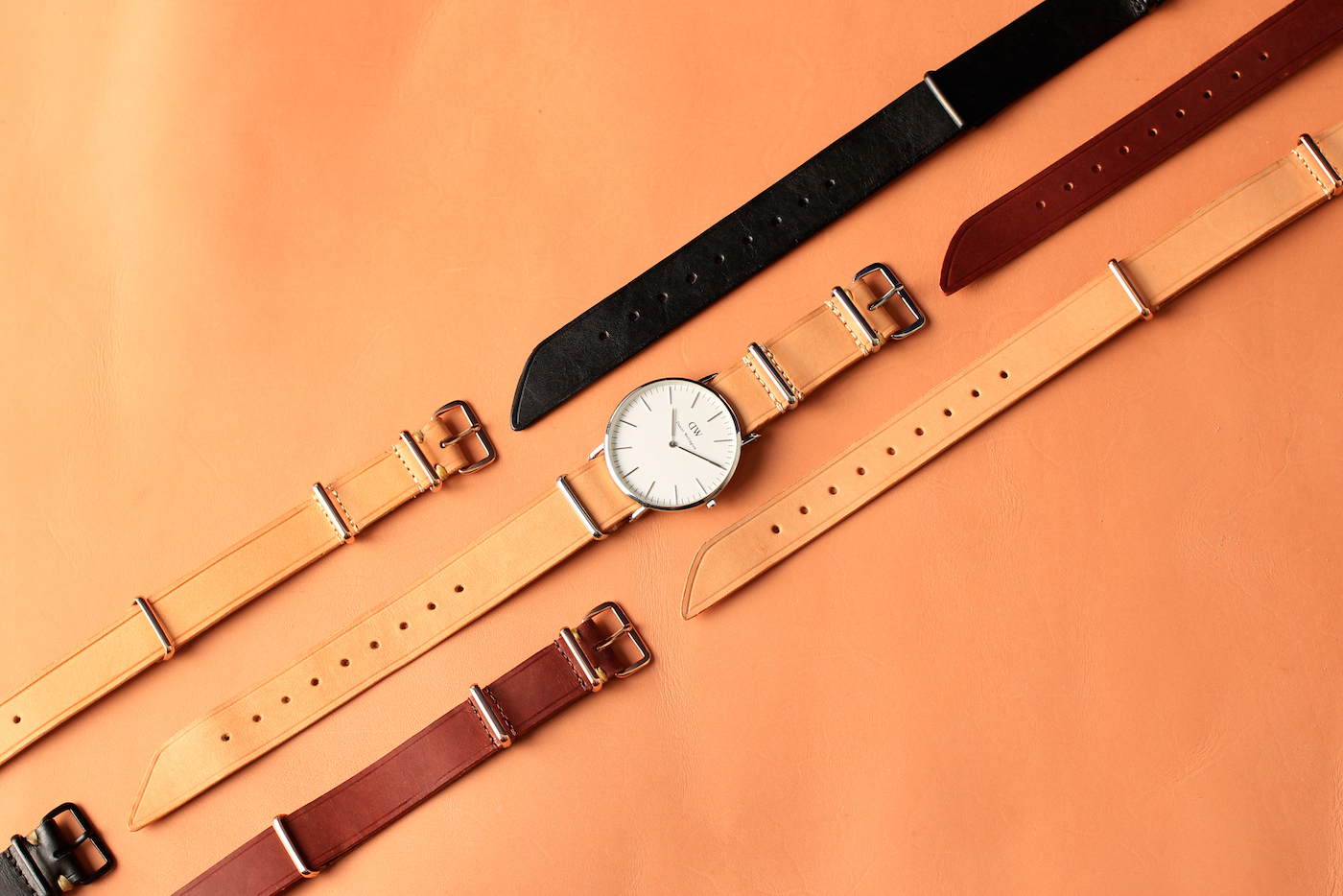 Let's us notify you when available.

Product successfully added to your cart!